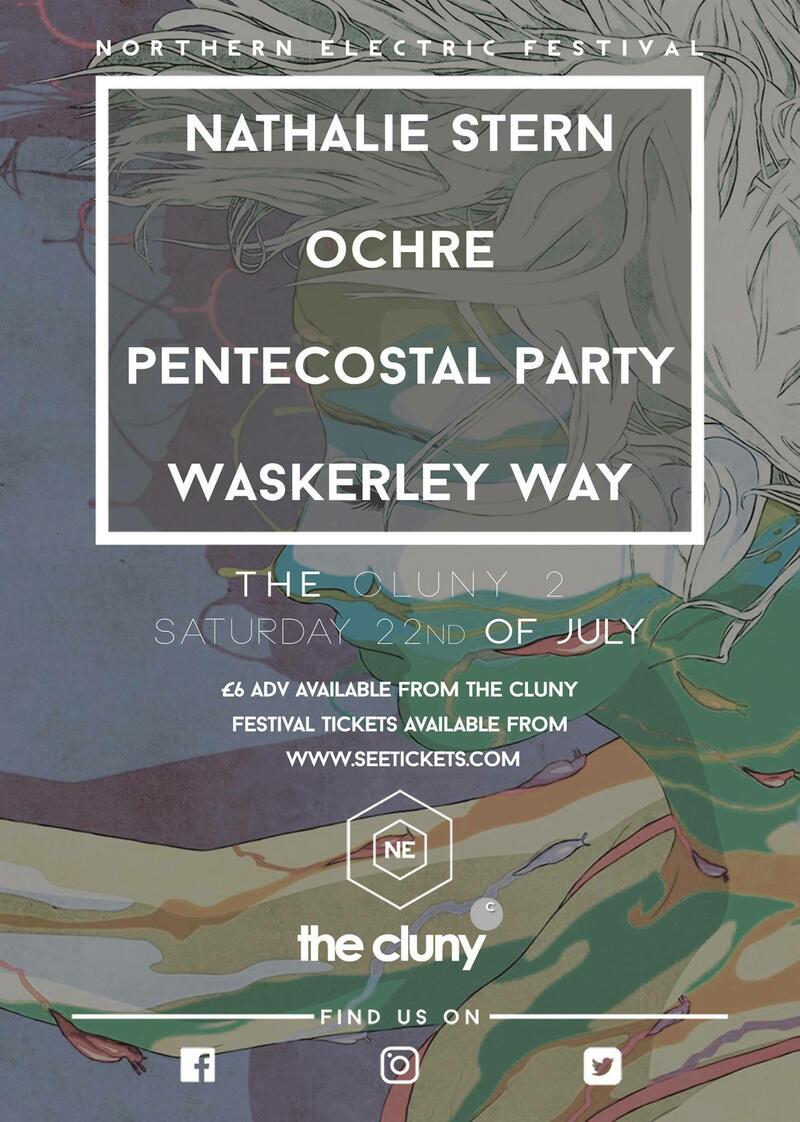 I’ll be playing at The Cluny 2 on Saturday 22nd July, as part of this year’s Northern Electric Festival, which takes place across various Ouseburn venues for the entire weekend.

Here’s the Facebook event page for more info on the lineup. Tickets here.

Fedbymachines’ new ‘Relapse’ EP includes a remix of mine, released a few days ago though Shipwrec, available on coloured vinyl.

Next Gig: The Cumberland, Newcastle 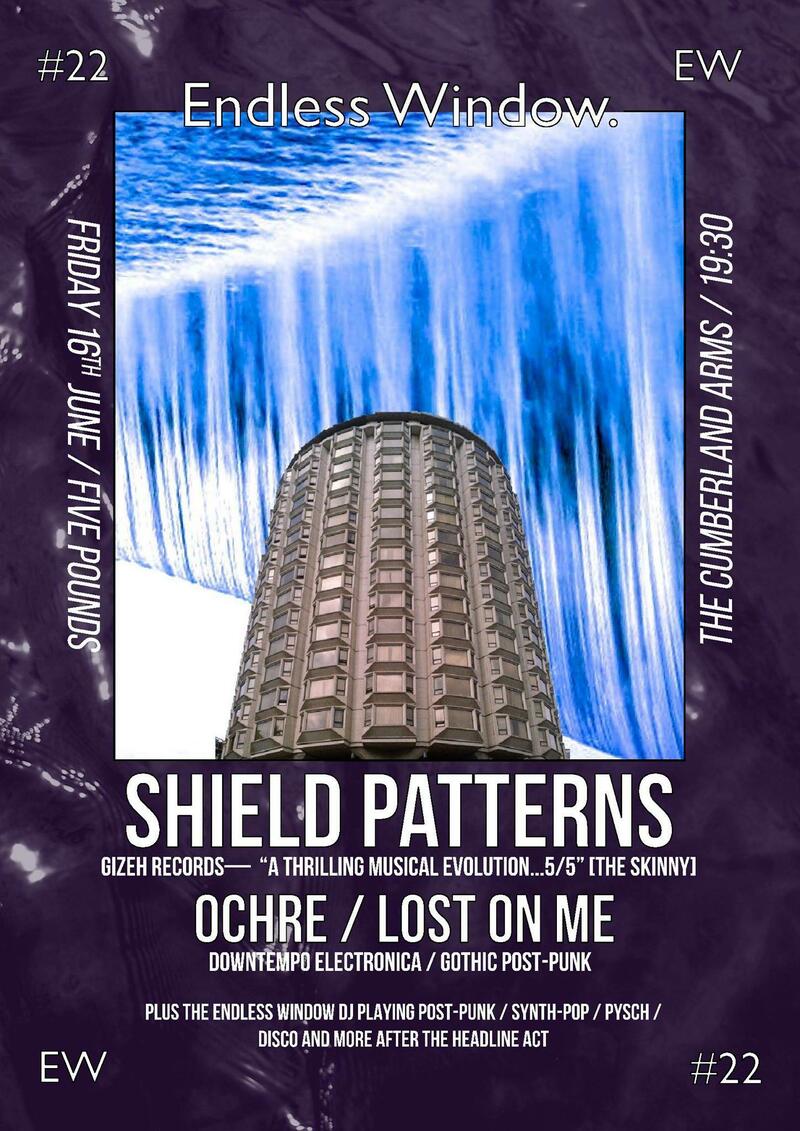 Next gig will be at the 22nd Endless Window night, on Friday June 16th at The Cumberland Arms (tickets £5, doors 7:30pm).

I’ll be playing alongside Gizeh Records’ Shield Patterns, and Lost on Me. Promises to be an interesting genre cocktail of an evening. 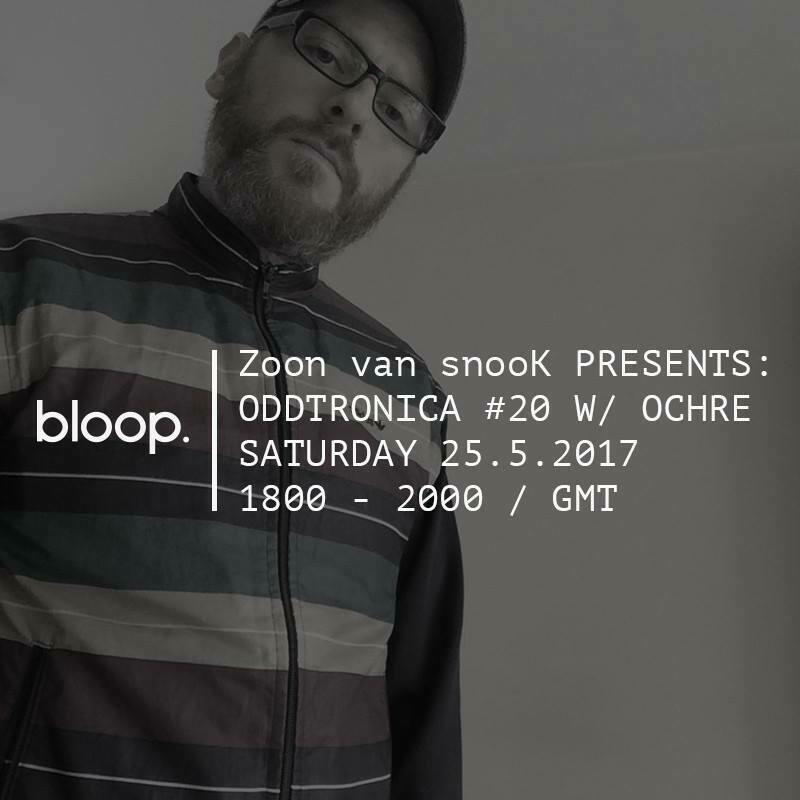 Tomorrow I’ll be the ‘Tunes for Zoon’ guest selector on Zoon van Snook’s Bloop London radio show, Oddtronica. I’ll be picking five tracks that have recently been floating my boat, and will talk a little about each one. The show’s always an interesting mix of tracks from the outer fringes of electronica, and is well worth a listen if you can make it.

Next Gig: Newcastle, with Machinedrum 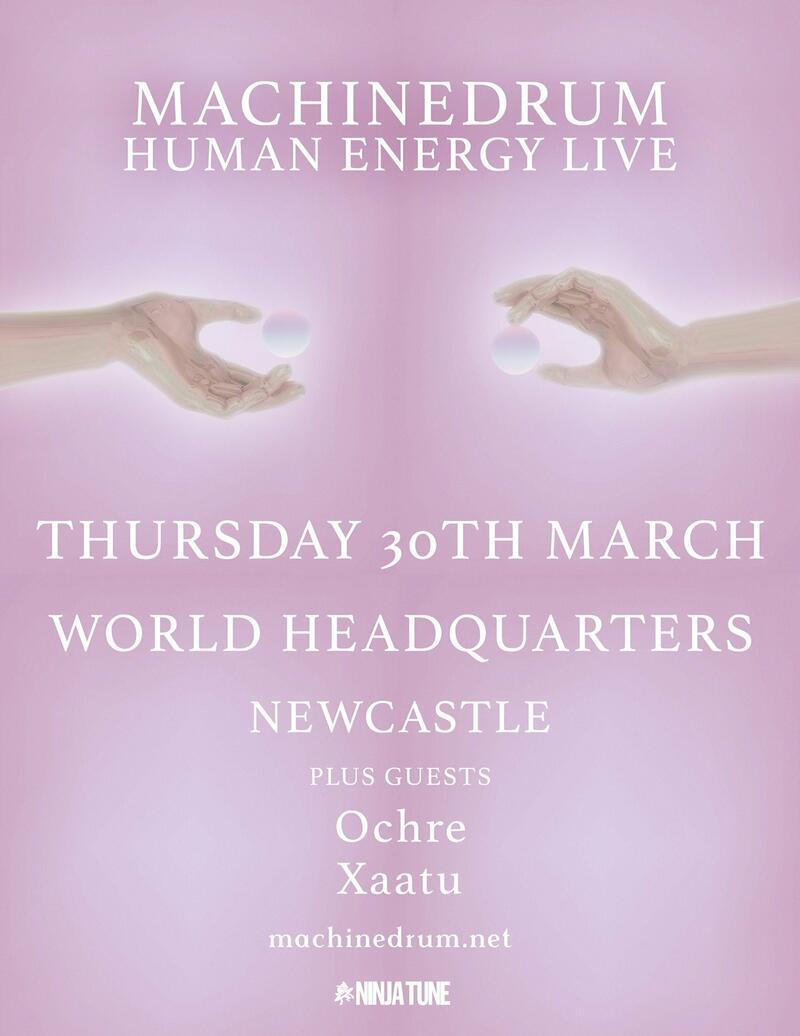 This month on the 30th, I’ll be playing a local gig in support of euphoric party catalyst, Machinedrum, as he brings his Human Energy tour to the city. I’ll be joined by fellow local producer Xaatu.

Tickets can be purchased here.

New Album ‘Beyond the Outer Loop’ Out Now!

I’m very happy to announce the release of my new album, Beyond the Outer Loop, out now for streaming and download.

As ever, getting the word out about new music always proves incredibly difficult, so if you don’t mind helping by sharing the news on your social networks, I’d hugely appreciate it. Thanks!

Martin Boulton, of Touched Music fame, has very kindly decided to curate a two-hour showcase of my music on Mixlr, this Thursday evening at 8pm GMT (i.e. the night before my new album’s release).

The showcase will feature a few lesser-known tracks and remixes, some choice picks from my back catalogue, plus a couple of tracks from the new album. Feel free to swing by!

My new album, Beyond the Outer Loop, will be released on the 24th Feb.

Up until now I’ve been hesitant to switch on my Bandcamp subscription, as frankly I’ve been unsure whether or not I could offer enough material to make a rolling subscription worthwhile. But with numerous projects on the horizon (of which one will appear very soon) and an unearthed cache of live sets, I’m confident that I can keep subscribers happy for at least the next two or three years.

At present, I’ve already uploaded six live sets as subscriber-exclusive rewards, with each set split into individually labelled tracks. If your music player is capable of gapless playback, then they should still play through seamlessly. Where possible I’ve included the original event flyer, but given that some of the events are over a decade old, I’ve not been able to find a complete set of flyers of suitably high resolution for Bandcamp. Should you happen to have any for the events available, please do let me know and I’ll add them.

I’ll continue to add extra live sets, one-offs and alternate versions, plus music from various projects that for whatever reason didn’t make it to light. As an extra perk, all subscribers will receive a discount on physical formats and merchandise. Thanks for your support. 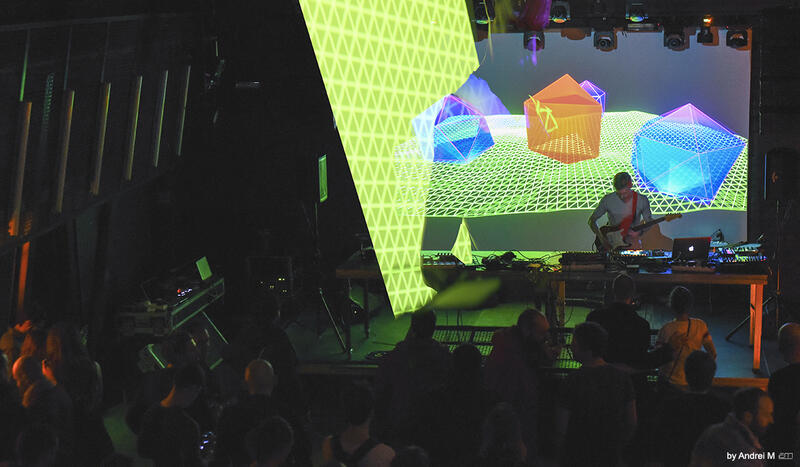 Just a quick update – you can see a clip from my recent gig at Control Club, in Bucharest, on my Facebook page.