Making the most of a global detune accident on the Evolver, resulting in a somewhat tipsy track. Plenty of parameter jamming present.

Inspired by the recent live ambient ‘Fluister’ (whisper) evening I took part in, I thought I’d try a quick, guitar-based ambient track using some of my under-utilised pedals. The result is a new track on SoundCloud called ‘Late Transition’.

Process in brief: I ran a pitch shifting pedal into a looping/freeze pedal to sustain chords and notes in different registers, to create a nice wide palette of tones, then ran that into some delay and reverb for the more usual ambient ‘blooms’. Simply repeating chords and moving intervals up allowed for some pleasant harmonic variations, from sub rumbles to organ and woodwind sounds. I’m pleased with how it turned out – might be a nice prototype for an EP of four or so tracks.

Thinking back to the antilounge live night/release party that I played at last month, celebrating the release of the Weerhaak EP for Hague-based artist Foresense, here’s the remix I contributed of the track ‘Projector’.

In addition to the usual download options, there’s a very limited cassette tape edition of the EP available.

If you’re quick you might be able to catch the last copy of this limited 7-inch vinyl cut on Iceland’s Móatún 7 label, featuring a track of mine from an earlier outing on Touched. 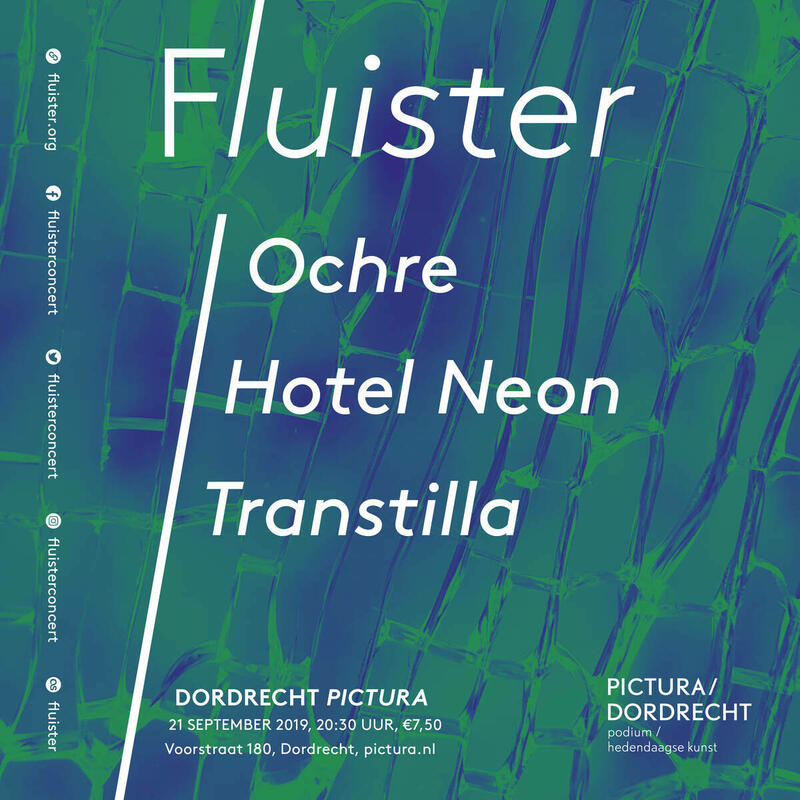 I’ve got another gig coming up soon as part of the Fluister series of events, taking place at the Pictura venue in Dordrecht, on Saturday 21st September (doors 20:30).

In what might be a first for me, it’ll be a very timely all-ambient affair (or at least beat-free – there’ll be plenty of melody), so I’ll look forward to presenting a half hour of new and reworked tracks that I’ve been chipping away at recently. 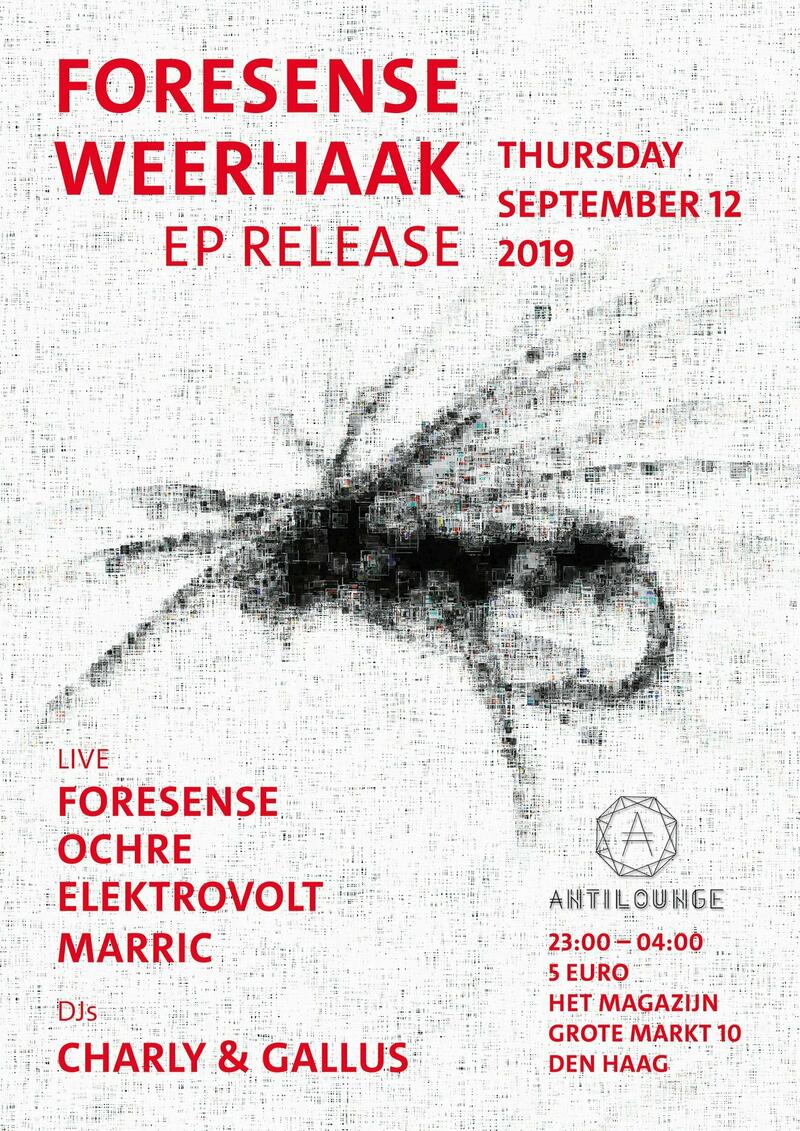 Next gig is in my adopted hometown of Den Haag (NL), playing at the release party for Foresense’s new Weerhaak EP on Antilounge. About half of my set will be new material, so I’m looking forward to seeing how it plays out. I’ll be on at approximately midnight.

Weerhaak features a remix from me, and will be out on tape and digital (first tape release I’ve been on, come to think of it). Keep an eye on the Antilounge Bandcamp page for release.

Earlier in the year I released the Kalla EP under my new Vellyn alias. The EP features four tracks, centred primarily around the sampled and processed use and abuse of a violin, for a palette of pummelling hits, shrieks and growls. It’ll make for particularly uneasy listening to anyone who actually plays the instrument.

You can find the EP on Spotify, Amazon, Deezer etc.

I’ve had to suspend my Bandcamp subscription temporarily in order to switch currencies. Sadly, this means previous subscribers will have to resubscribe manually after I reactivate it. This really stings, and I’ve been putting it off for as long as possible, but unfortunately there was just no way around it (I refuse to be nickel and dimed by PayPal’s currency conversions, on top of their own payment fees, on top of Bandcamp’s platform fees). But it’ll be active once again soon, with new material to follow…

In an effort to rescue a few Lemodie CDs sitting in CD Baby’s warehouse, I’ve dropped the price to $5. Should they not sell quickly enough, they’ll be sent away for recycling, which would be a shame after paying to ship them across the Atlantic. I’d rather avoid this pointless manufacture/demanufacture cycle and have it actually reach someone’s music collection instead. 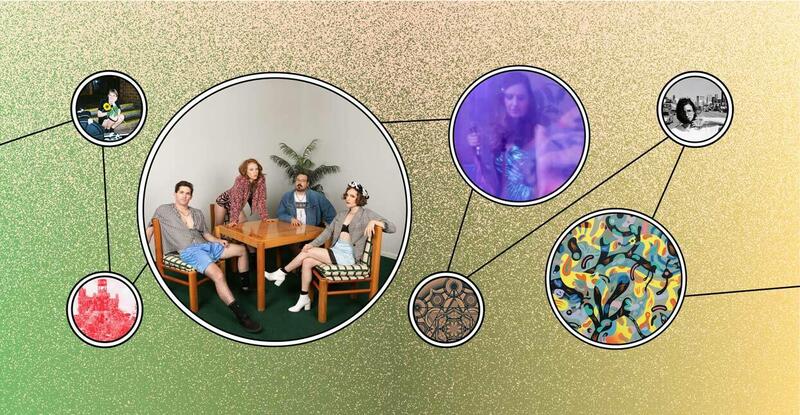 If you’ll excuse a little auto-backpattery, I was very pleasantly surprised to notice that the imminent ‘Midsummer’ 15th Anniv. repress is featured in this week’s Bandcamp Daily round up. Thank you, Zoe Camp, for the lovely write up.

[C]onjuring the enduring miracles of day-to-day life on our dying planet.

We’re inside our last week of preordering now before Friday’s release. Head over to Bandcamp if you fancy a copy.