Ochre is the work of Christopher Leary, originally from England, currently based in Den Haag, Netherlands. He has been writing intricate electronic music since 2001, and has released on Toytronic, Benbecula Records, Village Green, Tramworks, Shipwrec, Lapsus, and Mystic and Quantum, in addition to his own Aura Materia imprint.

Stylistically, his music is often highly melodic, described by the NME as being “full of shimmering electronics, crunchy, crispy beats and sweeping melancholic melodies that recall classic electronic stars such as Boards Of Canada,” with “analogue tones and glitchy beats – snatches of classical orchestration are peppered throughout, helping to create rich cinematic soundscapes.” 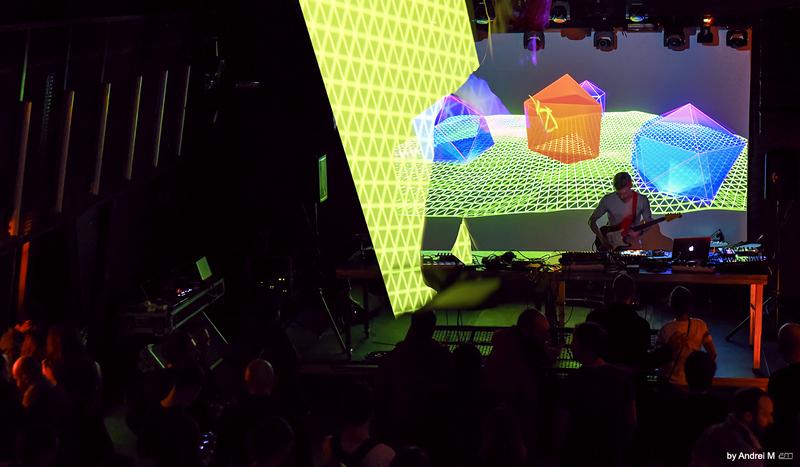 Ochre has performed live across the UK and Europe, playing at festivals such as Mira, Bloc and Glade. He has collaborated with artists such as Benet Walsh (Mason Bee, The Collectors, Plaid, Leila), and has produced music under the ‘Vellyn’ pseudonym.

Outside of his own musical ventures, Leary created the nemp3 cryptocurrency music download store, and operated his independent mastering service, Melograf Mastering, from 2009 to 2020. In 2012 he completed a practice-led PhD in music at the University of Newcastle upon Tyne.